Fillings help restore teeth damaged by decay and breakage back to their normal function, and can prevent further decay. Sometimes fillings need to be replaced.

Natural, tooth-colored composite fillings are less obvious than older silver amalgam fillings. They blend into tooth structure in color and many people choose to replace their fillings with composites when it is necessary to replace older fillings. Composite restorations (fillings) bond to tooth structure and have increased in strength tremendously the past few years.

Amalgam is a combination of metals that has been the most popular and effective filling material used in dentistry for the last 150 years. Although it sometimes is called “silver amalgam,” amalgam actually consists of a combination of metals. These include silver, approximately 50% mercury, tin and copper. Small amounts of zinc, indium or palladium also may be used. Amalgam fillings other than the most often mentioned problem of being 50% mercury cause teeth to fracture. The preparation of the tooth is undercut to produce retention which weakens the tooth. Amalgam expands as it sets and expands with chewing.

Most teeth that we see that are fractured have had large amalgam fillings and many of these teeth require crowns and possibly Root Canal Fillings to be repaired. Although, many dentists still utilize amalgam fillings, Dr. Smith stopped using them over fifteen years ago. 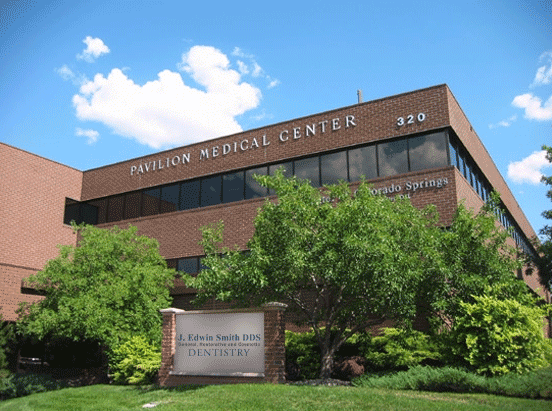